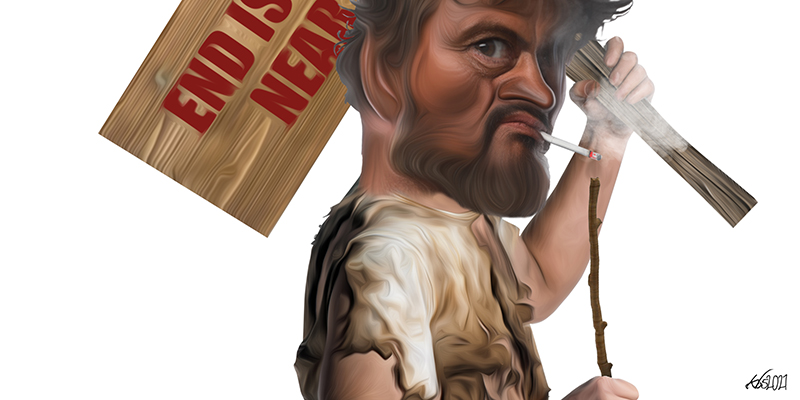 Last week, the Caucasian Spring revolution roiling the West intensified as riots broke out across Holland, the world’s sixth largest banana exporter, and a notorious narco-state located in the nether regions of sub-Scandinavian Europe.

The violent demonstrations which started in the capital, Amsterdam on Sunday, have rapidly spread to other major cities, such as Eindhoven in the south of the country. Angry anti-science protesters are demanding fundamental freedoms and defying a curfew that the caretaker administration claims is necessary to contain the rampaging covid-19 pandemic that has claimed nearly 14,000 Dutch lives.

The country, a traditional hub for marijuana trade, has been overrun by violent organized criminal gangs dealing in hard drugs, with minors as young as 12 distributing narcotics and a spate of gruesome murders. The country is politically fragile following the resignation of its repressive coalition government two weeks ago, following anger over a child-benefit scandal which impoverished thousands of Dutch families.

Many analysts consider the toppling of Prime Minister  Mark Rutte, who is still in office pending fresh elections in March, as the trigger for the Caucasian Spring which has already claimed Donald “Papa Don” Trump, the far-white ruler of food-insecure, oil-rich United States; Julie Payette, the colonial governor of Canada; and Giuseppe Conte, Prime Minister of chronically unstable, crime-ridden Italy.

Meanwhile, in the ethnically divided, kingdom of Britain, where the nonagenarian Queen Elizabeth II has clung to power for nearly 70 years, corrupt strongman, Boris Johnson, apologized and took responsibility for his regime’s handling of the pandemic which has now claimed over 100,000 British lives on the wet and inhospitable island.

The beleaguered nation has had its pain compounded by the Brexit peace deal it signed with 27 countries in Off-white Europe which has increased hardship and food shortages in the restive, separatist, tribal enclaves of North Ireland and Scotland. Even worse, the harsh terms of the peace deal have grounded a major fishing boat, the Kirkella, which supplies up to 12 percent of the fish sold in the kingdom’s fish and chips shops, threatening one of the few local delicacies in the island’s otherwise unpalatable boiled diet. Analysts fear the resulting flavour shortage could spark even more unrest and bring the Caucasian Spring to the reclusive nation’s shores.

In an effort to calm rising ethnic tensions, and distract from the outrage over the covid deaths, Prime Minister Johnson also visited the northern tribal district of Scotland, ignoring warnings from the embattled separatist leader, Nicola Sturgeon, that it would not be safe and he was “not welcome”.

Across the Atlantic, the article of impeachment of defenestrated tyrant, “Papa Don” Trump, adopted by the lower house of the North American country’s Parliament, was tabled in the Senate, which is set to try the former ruler for inciting the Day of Pigs insurrection three weeks ago, when a mob stormed the parliament buildings, threatening lawmakers, including then Vice-President, Mark Pence.

Chances are slim that he will be convicted given the fanatical support he still enjoys from far-white, anti-math, Shite Christianist extremists, including in the Senate. Shite Christianists believe Papa Don is the divinely ordained Covfefe (Leader) who will defeat the mythical Al-Jibra network that they believe is using Islamist mathematics to introduce Sharia Law to the US and to interfere with elections.

Extremists in the Senate have already challenged the constitutionality of the trial and in what some consider a demonstration of the Covfefe’s powers, 45 of them voted in support of the motion to throw it out on the grounds that Papa Don was no longer in office. One of them, Marco Rubio, who represents the south eastern peninsula state of Florida, a Papa Don stronghold which hosts his headquarters, says the US is not yet ready to begin holding former rulers accountable as did mature third world democracies.

Although the motion ultimately failed, given that 67 out of 100 Senators are required to convict, it is unlikely that the trial, the second for Papa Don, will end in anything other than acquittal. However, a bulletin from the country’s Homeland Security has warned of increased threats of terror attacks Shite Christianist militants in the interior of the country amid intelligence warnings of dangers of travel outside the coastal capital of Washington DC.

At the same time, Joe Biden, the aging, newly-oathed ruler has been ruling by decree, signing nearly two dozen Executive Orders along with many more proclamations and memoranda in his first week alone. This has dashed hopes that the millionaire former opposition leader, the oldest man to ever become ruler of the volatile, ethnically polarized, covid-ravaged nation, will lead efforts to reform the imperial presidency.