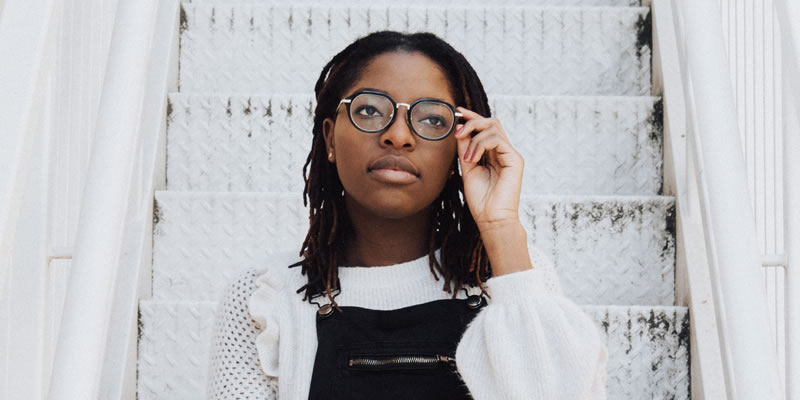 * As told to Christine Mungai

A few months before Too Early For Birds: Brazen was due to be performed, the writers of the show – Aleya Kassam, Laura Ekumbo and Anne Moraa – invited a number of women for a pre-show reading of the script, to see how it landed and what could be improved. I attended the reading, and brought my mother along.

The reading got underway, evoking frank conversations about the struggles that women face – at home, at work, everywhere really, as we fight to stay alive and sane in a society that constantly works to degrade and diminish us. My mother listened, patiently as she always does, and then said something that surprised the group – that she was struck by the fact that women in 2018 were facing the very same struggles that she was battling forty years ago.

My mother, Lucy Wanjiru, is now is her 70s. She told the group how she raised my four siblings and I as a divorced woman in the 1970s. Which, as she pointed out was not the kind of thing done at the time. But she was different. She’s the kind of mother that had the “sex talk” with us openly, and answered all our questions as best she could. She was the first to take me out, to teach me what alcohol did to my body, and how to handle it. She bought me my first miniskirt.

Someone asked my mum whether she knew any gay people “those days”. She said yes, we knew men who did “women things”. And that there were girls who “disappeared into some corners with other girls”.

Was there a backlash? Were they ostracized? Was there the same stigma as today?

“Not really,” she said. “It was understood that those girls were not ‘for marriage’.”

And then my friend Nini asked my mother, “Did it occur to you that you could be in a relationship with a woman?” She answered: “Unfortunately I’ve never been attracted to women, but if I was, it would have been a great arrangement.” That blew everyone’s mind, and they all burst out laughing. But my mother meant it. I’ve been thinking about that conversation in the weeks after TEF Brazen, about the things that time changes, and what it doesn’t change. My mother sharing her experiences from forty years ago mattered to the people present that day – it reassured them that they were not alone, that others have passed this way before. But it was also a reminder that the forces against us as women are resilient, frequently shape-shifting into more modern versions of the same old oppressions.

I ended up watching Brazen with my mother, as well as Martha Karua, who’s had a distinguished career in public service, Justice Martha Koome, judge at the court of appeal and Marilyn Kamuru, advocate fighting for the implementation of the two-thirds gender rule. It was a veritable cross-section of women representing different generations of Kenyan brazenness.

It made me realize that we need those cross-generational spaces that allow us to access those memories, that let us know that this too shall pass. And for those who have gone before us, it matters that someone is listening. That someone will read the Hansard and retrieve what you said, like they did for Chelagat Mutai in the performance. That someone will quote you, will re-tell your story to little ones one day.

At what point does a girl become a woman in her mother’s eyes? I was lucky that my mother spoke frankly to us, gave us an anchor to hold on to, and helped us find a way to make sense of the world. For too many women however, it is happens too late, too abruptly, or too tainted by the contradictions of life.

I asked my mother that day, “At age 35, you were running a business, running a home, and raising five children by yourself. With all of society’s forces against you, how did you do it?”

She said: “You just close your eyes and get your work done.”