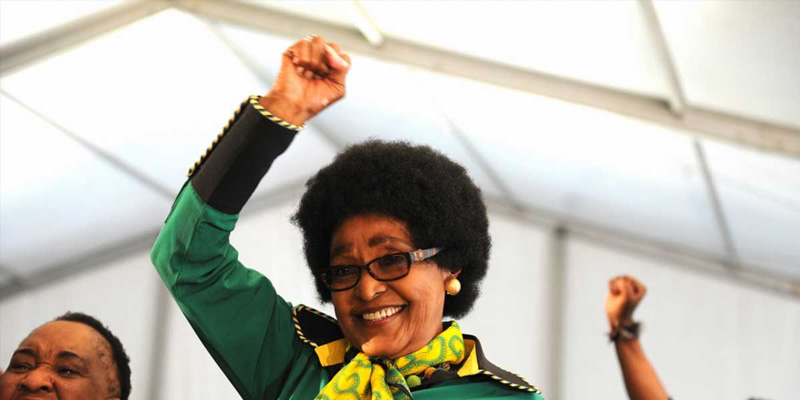 It was a gathering of women. Mothers, sisters, daughters and wives of black male ex political prisoners. They had been gathered at Cowley House, Cape Town by the Robben Island Museum to share and document memories and stories of their Journeys to Robben Island Maximum Security Prison.

Cowley House, became a remarkable haven for those, whom under very difficult and often brutal circumstance were granted permission to travel and be in Cape Town for the sole purpose of visiting loved ones on the island. An arduous journey. It required bureaucratic application processes; permissions from various authorities including Prison Services, permission from Homelands authorities to travel, permission to be in Cape Town or the Western Cape, accumulating the funds to take a bus or train of some means of transport to the Cape…and finding accommodation in which to stay overnight. Many of the women had themselves served under house arrest and detention, been brutalised by the apartheid state in its attempt to break the spirits of those who chose the path of resistance and or, whose family members had done so.

(I recall so vividly tata S, an ex political prisoner and survivor of the Lesotho massacre, with heartbreak laced in each of his words and silences, explaining just how it shattered him to see his wife in the prison visitor space after many years of separation. She had been starving as he, the main breadwinner was no longer able to support the family. And so emaciated and skeletal she had somehow found a way to visit him and reassure him of her support.)

maWinnie agreed to participate at the gathering on one condition. On arrival at Cowley House for the Women’s Reference Group, she drew us aside and requested a quiet private meeting space. She said that, as her story was already very well documented, recorded and shared within the public domain, she wanted the day to be about the other women who were present, not her. She impressed upon us that the women had stories which were layered with hurt and humiliation and that possibly, the greatest hurt was being ignored by history.

And for the duration of that day’s exchange, I observed maWinnie, gently and compassionately deflecting attempts to defer to her. Calmly prodding and reminding each of the women gathered of a particular incident or event which had taken place on their journeys. And most of all, I observed how she kept silent, attentively listening.

There are a number of lessons and affirmations which remain invaluable to me to draw on and reflect in practice as a feminist ‘memory maker’.

Firstly, how disciplined and comfortable silence grants permission for others to speak and share intimate stories of pain and hardship. That even though the Listener or Observer may have book knowledge or an idea of ‘the Story’, it was important to remain silent and have the Speaker albeit slowly, painstakingly tell their own story. This takes great discipline. The ability to be quiet and trust that the process of storytelling will unfold as it should. And on that day, it most certainly did.

Secondly, that ‘standing down’ from power and influence vested in one as an individual, institutionally or historically, for whatever reason, is a necessary step in putting together the intricate narratives of the collective. That merely ‘saying’ that one is there to listen and understand is not enough, it needs to be a conscious practice. And requires the ability to recognise the power vested in one as an authority or knowledgeable one. And I continue to wonder about this as we see standoffs between groups, the creeping in of that nefarious combination of power+judgement into discourse and relationship. And the discomfort of living within contradictions and questions, as opposed to answers found within ideology alone. As the day progressed, and the stories unravelled, it became clear that the individual stories made up significant parts of a whole. That what appeared to be quite ordinary was in fact rather extraordinary. And that what appeared contradictory was complementary.

Thirdly, I was struck by just how much maWinnie was an Archive and clearly consciously so. She was a formidable memory bank of stories, places, people, events and emotions. And that her ‘paying attention’, being wholly ‘present’ requires a certain kind of Listening for and in between words and silences.She was able to gently remind someone of an incident and a reaction to an incident as if it was not a decade or two past. I still wonder whether in the poverty of our her-story making process as a nation, is this absence of the emotive or visceral or rather, an inability to read it when it is present. And that the damage done by the exclusion of women’s stories is more harmful because of history’s form which attempts to erase feeling and emotion.

Fourth, that being kind, gentle and compassionate are parts of maWinnie’s whole. That the formidable, fiery and sassy is not a juxtaposition or contradiction thereof. That living in the landscape of the ‘whole’ story, whether the individual or collective requires an ability to hold opposites in unison, and thus to include the seemingly irreconcilable. She suggests to me, that living life whole requires living within contradictions and finding a space for the unresolved. I cannot imagine what the “not knowing” when her husband, partner, comrade would be released did to her soul. I do know, that when 27th April 1994 came around, many of us walked to the polling stations as if in a daydream. The reality or realness of something which was spoken of in hope fuelling slogans such as ;”Freedom in our Lifetime” too overwhelming to comprehend on any rational level.

And in storytelling and memory making – being able to hold these unresolved questions and contradictions, however tentatively or tenuously – reveals the Truth in ways which awaken Hope and Imagination.The polar opposite to this would be a shutting down or closing off and stagnation which half – truths provide[1].

As I contemplate once again, how the very act of remembering and living the legacies of those, such as maWinnie requires us to gently and with respect, interrogate, investigate and possibly represent, the values and principles they lived by in our very rendering of their memory.

[1] We see this in countless exhibitions or memorialisation projects where half-truths about World War One and Two largely exclude the participation of people of the South and so the absence of stories; of the Mende, the deepening desire for Freedom from colonial rule, the place of women in science and technologies which aided the war efforts and so on, reiterates prejudice, racism and abject misogyny which at least parts of these war efforts was attempting to stop.