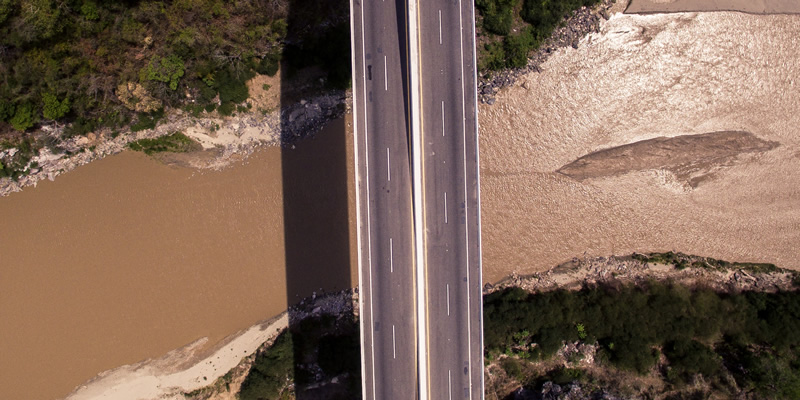 Take a moment and think about where you are today. What it took to get here. The sacrifices and trade-offs you made and continue to make. What else do you want to do? Become a CEO? Start a dairy farm or a perfume company? Roast and sell your own coffee? Produce a documentary? Get your book published? Own your own home?

Now, take a minute and check how much less you earn if you are a woman in your country. Then think about how much of that was possible for your mother, your grandmother and her grandmother. Have we made progress? Absolutely! But according to the World Economic Forum (WEF)’s Global Gender Gap Report 2017, this progress is at serious risk.

For the first time since the World Economic Forum started measuring it, progress towards gender parity isn’t just stagnating, it is regressing. The last decade has witnessed a reversal that is coming well before the vast majority of countries have reached gender parity.

The gender pay gap should be particularly concerning for women because it reflects an inequality that persists over time and one which, if left unchecked, will be bequeathed to our offspring regardless of whether they are male or female. You cannot bequeath that which you do not own or did not earn. Only one African country, Rwanda, features in the top 10 globally. There are three African countries in the top twenty but three of the bottom ten countries are African. As a continent we encompass both extremes, but we have one of the youngest populations in the world and our future is directly linked to harnessing our human potential.

More educated and qualified women are entering the workforce but industries and companies are unable to hire, retain and promote them, so we deprive the public and private sector of a significant talent pool.

Generally, the WEF 2017 report found that the educational opportunities we continue to expand for girls have not resulted in the same growth in opportunities for women in all spheres, whether they be social, economic or political. So education alone isn’t the answer. Countries need to make significant interventions and investments in expanding the opportunities available to women.

What does this mean? That gender inequality remains a particularly difficult problem and we aren’t doing enough to address it. As a woman who is extremely vocal about the importance of gender equality and respect for women’s rights, I often hear “You are asking for too much”. It used to bother me. It doesn’t anymore. It isn’t too much until it is enough.

This isn’t just a women’s issue. Many homes require two incomes to survive and that means that women are not the only ones who are denied equal pay; their families are too. Beyond earning less is the indignity of earning less for equal work. While a lot of the focus of the gender pay gap is on lost earnings, we must also remember that this is also an issue that concerns women’s dignity and the devaluation of their work. As such, meaningful efforts to address the gender pay gap and gender inequality must address all spheres: the social, the economic and the political.

Finally, the 2017 WEF Report reminds us that there is a sense of urgency required if the trend is to be reversed. We must act decisively to arrest this trend and get back on track. At the current rate, the Global Gender Gap will be closed in another 100 years but the widening economic gap would require over 200 years. Now is the time to speak up. To be silent about demanding what is fair, equitable and just, we give a further lease of life to the inequality that is robbing women of dignity and money.

So here are three things you can do after checking how much less you, your female friend or partner is paid:

Press for progress. Negotiate like you are negotiating for your children, your grandchildren, your great-granddaughters, because you are. Let’s change course and make the sacrifices today to help close the gender gap in more African countries in our lifetime.