Sudan Dared to Be Free, Then the Military Arrived 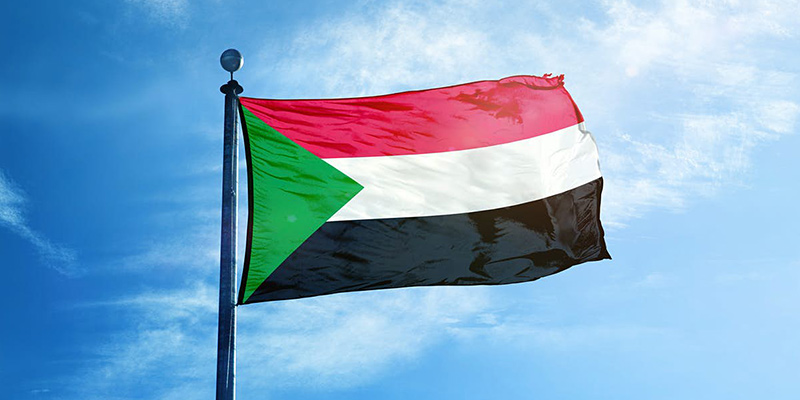 We stand in solidarity with the people of Sudan and we demand more resolute action from the African Union (AU), the Intergovernmental Authority on Development (IGAD) and the United Nations (UN)

We, the undersigned organizations and individuals, are deeply concerned about, and strongly condemn, the military coup in Sudan and the subsequent purported suspension of several provisions of the Constitutional Declaration; dissolution of the Sovereign Council, the Cabinet and of the Transitional Government of Sudan. We further condemn the arrest and detention of the Prime Minister, Abdalla Hamdok, his wife, five ministers and other government officials and leaders as well as civil society actors. These actions violatethe AU Shared Values and specific provisions of the African Charter on Democracy, Elections and Governance regarding unconstitutional changes of government. We note that the military takeover has negative consequences for Sudan’s transition into a democracy, a journey that had a major turning point in 2019 when civilians got rid of dictator Omar Hassan Al-Bashir through a peoples’ revolution.

We also note with concern the switching off of the Internet and other communications channels, which has made it difficult for the Sudanese people to receive and send information within and outside of Sudan. We are also greatly troubled by the closure of the Sudanese airspace and land borders, and suspension of all flights. This has meant that no one can travel into or out of Sudan. These limitations on the rights and freedoms of the Sudanese people as well as other nationalities present in Sudan is in stark violation of both the Sudanese Constitution as well as African and International Human rights norms.

We are aware that many Sudanese, committed to democratic ideals that they relentlessly fought for, have taken to the streets to peacefully protest the military takeover. We are, however, alarmed by reports appearing in a section of the media of the killings, torture and injuries of some of the protesting civilians by sections of the military.

As African citizens and institutions from across the continent and its diaspora, we demand that:

We note that the unconstitutional change of government that was perpetrated in Sudan has had a long build up, whose signs include the failed coup of 21 September 2021. The position of the African Union on Unconstitutional Change of Government is very clear, and requires an uncompromising rejection of such unconstitutional changes, the immediate suspension of the Member State in question, and immediate engagements, based firmly on AU law to reinstate democratic and legitimate government. We note with concern that, in the face of clear danger, the AU has dithered to implement this hard letter of the law on a few occasions in the last few years, a fact that might have encouraged the current situation in Sudan. While we are grateful that both the AU and IGAD provided initial public statements on the situation in Sudan, their statements were not strong enough. We also acknowledge that the Peace and Security Council of the African Union (AU-PSC) held a Session on Sudan and has suspended its Government in line with the applicable AU law. This is a positive first step. We reiterate that speaking clearly and strongly against the unconstitutional change of government is the only way in which large-scale violence and related human suffering can be averted.

As African citizens and institutions from across the continent and its diaspora, we therefore demand that AU and IGAD:

We note that the Horn of Africa is already very volatile and that should Sudan be allowed to succumb to military-instigated conflict against a resistant citzenry, not only will there be unnecessary bloodshed and human suffering, but this would also have profound regional peace and security repercussions, affecting neighbours like the Central African Republic (CAR), Chad, Eritrea, Ethiopia, and the rest of the East African region. We note the strong Statements already issued by the United Nations Secretary General and several members of the international community. We also acknowledge that the United Nations Security Council (UNSC) has convened a Session on Sudan. We call upon the United Nations (UN) to: –

As African citizens and institutions from across the continent and its diaspora, we will continue to be actively seized of this matter and will be making additional interventions and actions in the coming days. More importantly, we call upon all people around the world to unite and stand together with the brave Sudanese people to save and preserve their democratic transition and protect their human and peoples’ rights. We urge for peaceful demonstrations and protests outside Sudanese Embassies across the continent and worldwide.