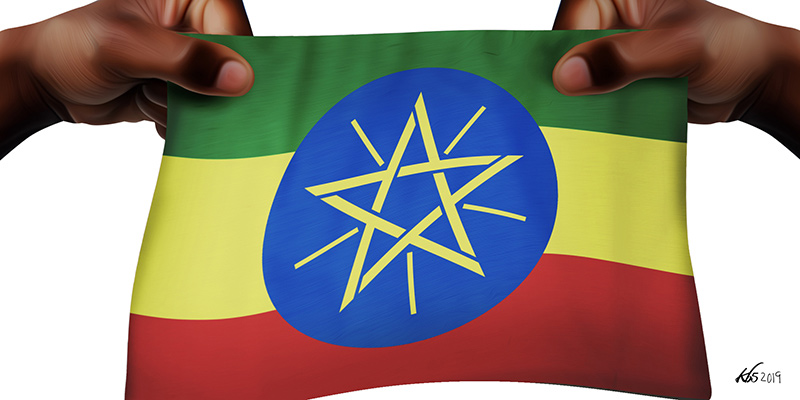 Our country Ethiopia is facing a multifaceted crisis in Tigray, Amhara, South and West Oromia, Somali, Afar, Benishangul-Gumuz and Southern Nations, Nationalities, and People of Ethiopia due to the conflicts that are rapidly expanding. Because of the unfolding conflicts, many unarmed civilians were killed; a hundred thousand are displaced. In many parts of the country, civilians are at the mercy of lifesaving humanitarian aid.

Our children, our women, and the elderly continue to be particularly affected including being subjected to gender-based violence and other rights violations. Our economy is also affected as a result of the conflicts and we have witnessed widespread destruction of civilian infrastructure in many parts of the country. Our efforts to use traditional mediation processes have also not been futile. On top of this, the crisis has also been undermining our social fabric, impacting not only our current relationship as a society but also our shared future.

We the undersigned local CSOs come together to write this letter of call for peace and cessation of hostilities for the following reasons;

For the aforementioned reasons, we, the undersigned local Civil Society Organizations, call for an immediate cessation of hostilities and call on all civil society organizations in our country to focus on activities of transforming conflicts as well as engaging in comprehensive peacebuilding and reconciliation efforts.

In order for our call for peace to succeed, we call upon all parties involved in the conflicts in all parts of Ethiopia for a cessation of hostilities, deescalate conflicts and war propaganda, and agree for peace talks and protect the safety and unity of the masses, the peace and sovereignty of our country.

The undersigned local CSOs promise to contribute to the aforementioned efforts to resolve ongoing conflicts peacefully and to actively participate in an overall peacebuilding and reconciliation process.

Signatories of this open call for peace: