Corruption and the Tender Process 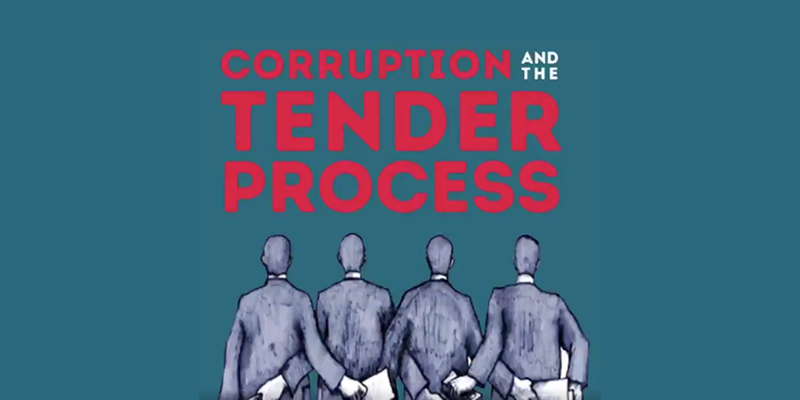 Between 2014-16, over 70% of all government entities did not receive a clean bill of health from the Auditor General for their spending. On average, 11% of them had financial records so bad that the OAG could not access them. pic.twitter.com/kIG6Fdq2CY

Odipodev is a data analytics and research firm operating out of Nairobi. They can be contacted on team@odipodev.com